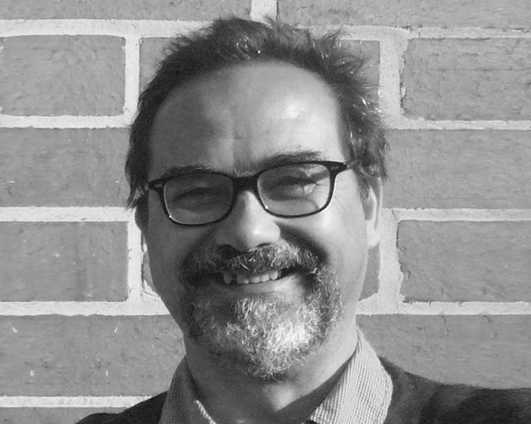 Powered by Khore by Showthemes